The member Management Board is an executive body responsible for the company's affairs and representation.

President of the Board – Maciej Biernat 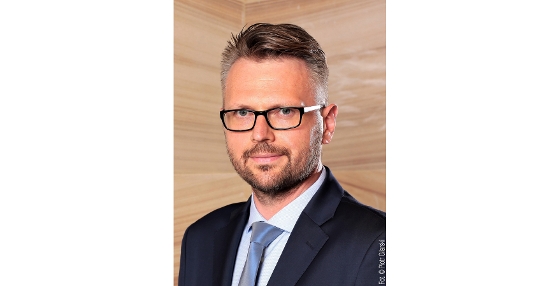 Maciej Biernat has a law degree and is also a graduate of postgraduate studies for managers in management and finance and real estate appraisal. He has managed companies operating in the field of industry, construction, finance, and private equity funds. Between 2016 and 2018 he was associated with PKP Cargo S.A. Group and AWT B.V. Group. He managed a Czech subsidiary of the Group, WT Rekultivace A.S. For many years he was connected with the finance industry, mostly in the field of financing commercial projects. Between 2006 and 2010 he was the Managing Director and a member of the board of Immoconsult Leasing Polska sp. z o.o., a member of the Austrian Association of Co-operative Banks, ÖVAG. He was responsible for the strategy of Immoconsult Leasing GmbH Group. He had previously been connected with Austria Creditanstalt and HypoVereinsbank (HVB).

Member of the Management Board – Piotr Ciompa 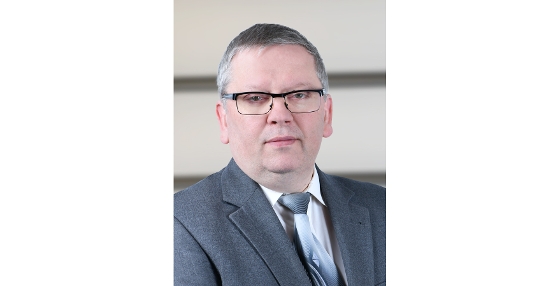 Piotr Ciompa graduated from the History faculty at the Warsaw University. He also completed a MBA program at the University of Calgary. His professional career started in the General Customs Inspectorate and the Ministry of Finance. He worked also as a consultant in an international consulting agency. In 1997-2001, he served as a Vice-president of the Polish Press Agency, and later on as a member of the management board in a number of private companies. Between 2008 and 2010, he was a member of the management board of a listed construction company, Instal Lublin S.A. In June 2015, he was appointed director of the Regional Hospital in Przemyśl, and in November 2015 he became also director of the Municipal Hospital in Przemyśl.

Actively involved in a number social activities. As a student, he participated in the Independent Students’ Association, and - as its member - joined the Round Table talks. He was a co-creator of the Support Centre for the Worker’s Councils in Łódź.

In 2010, he received the Officer’s Cross of the Order of Polonia Restituta "for extraordinary merits for the benefit of democratic transformation in Poland, for achievements in his professional and social work initiated for the the benefit of the country."

Member of the Management Board – Mariusz Kujawski 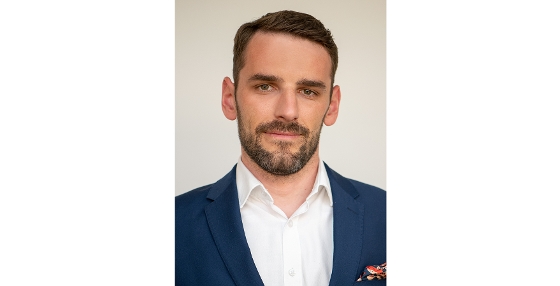 Mariusz Kujawski has an education in History, English and Computer Science. He graduated from the National School of Public Administration, as well as in management of state security at the strategic level at the Police Academy in Szczytno. He holds MBA and Master of Laws certificates.

Member of the Management Board – Tomasz Sztanga 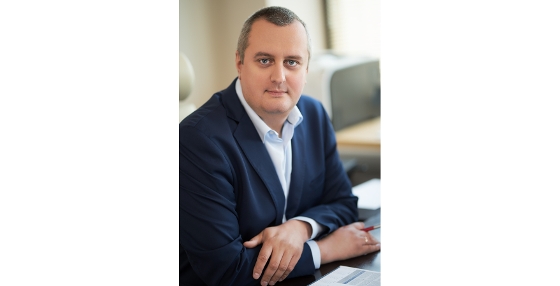 Tomasz Sztanga (born 1979) – has a degree in economy, graduate of the Academy of Business in Warsaw (specialisation in accounting and finance). He also studied in the Management School in Warsaw – has a master degree in human resources management.

In 2003 he began to work in PWPW, in the former Drukarnia Skarbowa at the Domaniewska Str. plant. From January 2014 with the election of PWPW employees acted as the Employee Ombudsman. In 2015 passed the exam for candidates for supervisory board members of state-owned companies.

Member of the Board elected by PWPW employees.